Metinvest in talks with US Steel over Kosice plant acquisition, says report

According to a report by Argus Media, Ukrainian vertically integrated steelmaker Metinvest has held preliminary talks with US Steel over acquiring its Kosice plant in Slovakia.

As stated in the report, US Steel has also been interested in exiting its European operations for some time. It sold its Smederevo plant in Serbia to the government in 2013, before it was resold to Chinese giant Hebei Iron & Steel in 2016. There was also talk earlier this year that the company was in discussions with unnamed parties to sell the Kosice operations.

Metinvest, Ukraine's largest steelmaker, has lost half its business due to the ongoing crisis, with its CEO expressing the two main company concerns as 'Western war fatigue', and 'pressure to settle'; citing that Western powers risk damaging the Ukrainian economy if they attempt to reach a solution by cutting off weapons and supplies.

US Steel and its subsidiary US Steel Kosice both declined to comment on what they termed ‘rumour and speculation’. 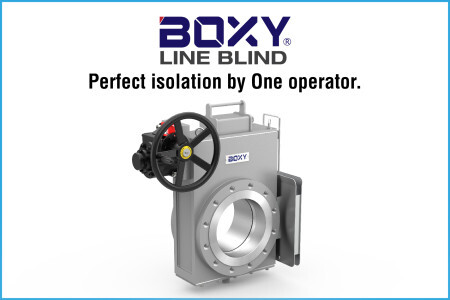 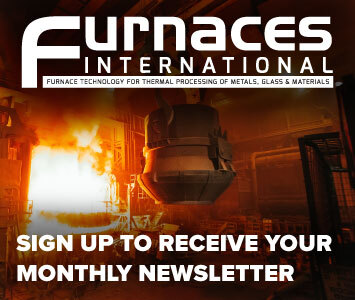 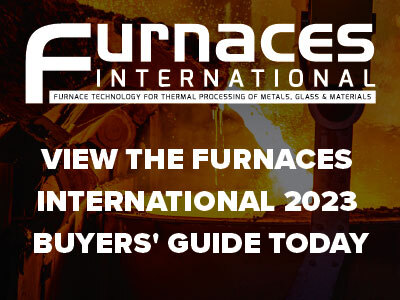