Bank of England governor to be questioned over BSPS scandal

Bank of England governor Andrew Bailey is set to appear before a group of UK members of parliament to answer questions about his role in the British Steel Pension Scheme scandal, in which thousands of steelworkers were misadvised to transfer out of their defined benefit pension scheme.

On 13 June, Bailey, who is also the former chief executive of the Financial Conduct Authority, will give evidence to the Public Accounts Committee as part of its inquiry into the British Steelpension scheme transfer saga.

Bailey was head of the FCA from 2016-2020, during which time the scandal came to light.

The current chief executive of the City watchdog, Nikhil Rathi, was questioned by the Pac last month (27 April) alongside Nausicaa Delfas and Caroline Rainbird, the heads of the Financial Ombudsman Service and the Financial Services Compensation Scheme respectively.

The committee questioned the FCA in April on whether legislation was needed to make sure a scandal of this scale did not occur again and pushed it to give a timeframe for when steelworkers could expect to see the redress scheme in action.

In response, Rathi said it might be time to revisit the £30,000 threshold on DB transfer advice and it was revealed that the regulator expects to have a final decision on the redress scheme by Autumn with the aim to introduce it in January/February next year.

In April, the FCA confirmed plans to move ahead with the proposed British Steel redress scheme which will cover steelworkers who transferred out of the scheme between 26 May 2016 and 29 March 2018.

The Pac’s inquiry hinges on a report published by the National Audit Office on 18 March, which found 263 pension scheme members have lost £18mn of redress to date because of financial advisers going into liquidation and the limits to current compensation provided.

While the total loss of each steelworker is not recorded, for claims made to the FSCS the average individual loss is £82,600.

This was down in large part to the regulated advice market, which the NAO said ‘failed to protect [members] adequately’ with 47% of advice deemed to be ‘unsuitable’.

The report also concluded that despite ‘high levels of unsuitable advice’, to date ‘only a small proportion’ of BSPS members have made a complaint through the statutory redress organisations. 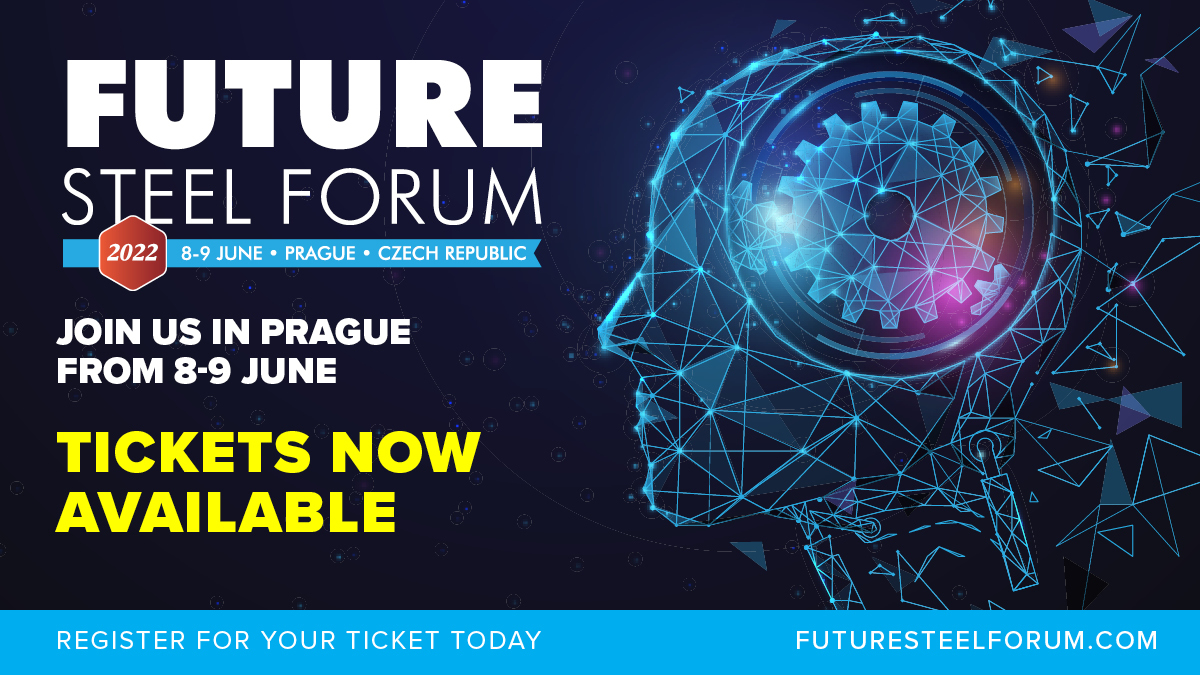